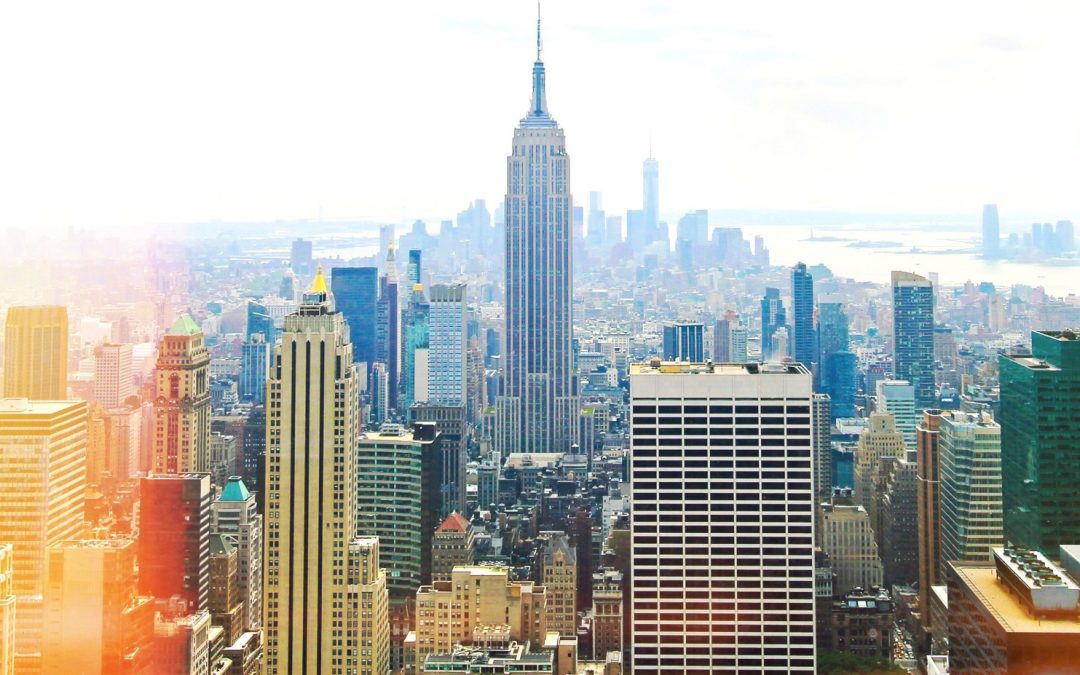 New York City has long held an admired reputation for its consistent and long-lasting war on the phenomenon of lead poisoning New York. While the U.S. did not enforce a national ban on lead paint until 1978, the city enforced one starting in 1960. In 2004, NYC came up with a housing law to aim for eliminating the childhood scourge of lead poisoning over the coming six years. To this effect, New York provided completely free home lead testing NYC services, pledged to deal with lead deterioration hazards, and billed the landlords when they would not voluntarily comply.

This and another housing law that Mayor Bill de Blasio co-sponsored helped to reduce exposure to the childhood lead poisoning disease year in and out through addressing lead paint in apartment buildings. It helped that these new laws targeted the offending landlords of dangerous buildings. Yet New York City has fallen down on two important provisions as they have not proactively found and fixed the dangers. Instead they waited until kids became poisoned before they moved against the offending landlords.

There is no doubt of the issues surrounding the presence of lead and asbestos in New York City. The 2004 Local Law 1 provided a broad mandate to HPD (Housing Preservation and Development) for investigating and citing landlords whose buildings had lead paint dangers. In the last 14 years, the HPD gave out violations citations to New York City landlords on over 230,000 individual cases as the city set out to answer the rhetorical question can you get rid of lead poisoning.

The good news is that the rates of exposure in NYC have declined across the city and significantly. They are down by as much as 86 percent from 2005. Yet this lead abatement NYC figure stalled out from years 2012 to 2015.

The problem in New York City comes from the fact that fully 70 percent of all housing supply in the city was constructed either in or before the 1950’s. Until 1960, lead was all too common in standard paint. It only takes a child swallowing a quantity of lead paint equal to a flake the size of a dime or a little paint dust to poison a toddler aged child.

The latest investigations done by Reuters showed that areas of risk for lead paint are not confined to only poorer apartment buildings. The areas of contamination run across all demographic groups and neighborhoods across the city, even wealthier ones.

For year 2015, a troubling 5,400 children in the city tested elevated lead blood levels of at least five micrograms per deciliter. Over 800 boasted twice as high or higher levels according to NYC’s most recent annual lead report.

Brooklyn is the neighborhood that had the largest numbers of children tested high for lead levels. This was true in poorer neighborhoods as well as the historic brownstones where real estate prices are skyrocketing. In areas where renovation of existing properties or new construction is occurring, the toxin is most commonly and easily released.

Three factors increase the risk of lead paint dangers. If the builder constructed the structure before year 1960 and it has three or a greater number of apartments, then it is a high risk case for any child who is six years or younger dwelling in the apartment.

There is some encouraging news for those who are worried. Only having lead paint in a building or even apartment does not guarantee a dramatic health risk. Paint that is entirely intact and does not demonstrate evidence of chipping, flaking, or peeling should be left alone.

It is critical to examine the walls, door frames, and windows when lead-based paint is present. If there are obvious signs of chipping pain or worn paint, this is when the situation becomes more dangerous. It is not only through ingesting the toxic paint that the poisoning can occur.

When the paint becomes airborne as dust, it increases the risk of becoming ingested by occupants of the house or apartment significantly. Lead poisoning creates some dramatic and lasting effects on people who breathe in or ingest the lead paint particles. We look more at this in the next section.

The question of who the victims are is the most tragic part of the lead paint poisoning story. It is babies, infants, and young children who are primarily impacted by this terrible scourge. In the first investigation of this type, reporters for Reuters gained access to the blood testing data of New York children on a census neighborhood level basis. This allowed them to break down the results to areas of around 4,000 residents per census block. It only needs a few square blocks to equal this amount of inhabitants in highly and densely populated NYC.

The areas that seem to be most dangerous for lead poisoning making infants and children sick are Queens, Coney Island, and Brooklyn. These rates of lead poisoning in the 69 studied census tracts of New York City are twice as high as Flint, Michigan and its infamous water contamination crisis. It may be true that many of the neighborhoods of NYC have all but eliminated lead poisoning cases, but Reuters did find these 69 census neighborhoods that suffered from minimally 10 percent of little children with elevated levels. This was based on the 11 year sample of the study that occurred from 2005 to 2015.

Even some wealthy census districts suffered from the contamination. The Riverside Park area of the Upper West Side of Manhattan also boasted twice the lead poisoning contamination rates of Flint’s. Sadly for these thousands and thousands of children throughout NYC, no safe level of lead in children’s blood exists.

How Do You Identify Lead?

Even soils in parks and backyards can be laced with hidden lead. In both cases, inspectors uncovered enormous concentrations of lead that were similar to toxic clean up projects of the federal Superfund.

More obvious signs of lead include peeling old paint and worn looking painted windows and door frames. Yet the reporters demonstrated that the hidden lead menace in New York City is found in perilous toys and cosmetics, water and soil, and even health supplements. Thanks to the fact that both renovation and construction unleash the lead toxin, it can be practically anywhere in the city.

What Do You Do if You Are Concerned About Lead in Your Apartment Building?

For people who are fearful that there could be lead in their apartment building, there are proactive steps they can take. This starts with insisting that your doctor test the children at ages one and two for lead poisoning in the blood. One helpful fact to remember is that if you do dwell in an apartment building that contains at least three apartments and your children are younger than age 6, then HPD will inspect for lead-based paint when an inspector comes to the apartment.

This only requires that you file an official complaint, have a child of six years or younger living in the apartment building, and the building possesses at least three apartment units. When these simple qualifications are met, HPD will set up a lead-based paint inspection of the building and apartment. The department issues violations if they find any infractions.

HPD will do the repairs by subcontracting it out at the expense of the owner if the owner will not cooperate and remedy the problem lead-based paint areas. Meanwhile, you can take your own safety measures by washing all window sills, floors, pacifiers, toys, and hands frequently. Safety begins with the parent’s awareness and efforts.